3D printers are great fun – you wouldn’t be here if they weren’t. They can print anything that you can think up, as long as you or someone you know can design it on the computer.

There are many file formats for 3D printing out there thanks to the numerous 3D design and modeling software program choices. Similar to word processing programs and all the different word document file formats, 3D printer file formats have just as many file types and file extensions.

But with all the different file formats, how do you know what the most common file type to use is? Is there even a standard file format that will work with any 3D printer?

The four most common files are STL, OBJ, AMF, and 3MF files. Don’t worry, we’ll spell out the three-letter acronyms, when to use them, what software can create 3D printer files, and where to find free 3D printer files to use.

What Is A 3D Printer File Format?

3D printer files are a digital blueprint for the 3D printer to understand how and what to print. 3D files store the data and information that your 3D printer needs.

The information that 3D printer files store is broken down into 4 main categories for each 3D model:

Some file formats for 3D printing store more data than others, while some store less – users often have specific requirements that help them choose which formats are the best for their particular project.

If you’re wondering what file format does a 3D printer use, we’ll run down all the most popular 3D printing file formats available today and list down all their key points in the article below so that hopefully you can decide which one works best for you.

STL stands for Standard Tessellation Language, Standard Triangle Language, and even STereoLithography. STL is one of the oldest and most popular 3D file formats. If there was an industry-standard, it’d be the STL format.

It was created in 1987 by current 3D systems CTO Chuck Hull (who also famously invented the world’s first stereolithographic 3D printer – the precursor to the modern variant we have today).

Its main use was to transfer CAD (computer-aided design) information to the 3D printer in the simplest way possible. Although it was created more than 20 years ago, it has stood the test of time due to its lean, yet accurate structure that makes for more efficient work while handling big and small projects.

By encoding the surface geometry of a 3D model using triangular mesh, STL exploits tessellations – many small triangles that add up to larger triangles to creat shape. That allows it to quickly create a 3D object that can be understood by a 3D printer.

However, due to its lean nature, STL only has geometry. STL doesn’t store data on the other 3 categories of 3D models: scene, appearance, and animations.

Cosplay props and miniatures are popular 3D printed items. They’re often created and delivered as STL because all the other categories like animations aren’t needed.

The biggest drawback in STL is the fact that it relies on the subdivision of triangles to account for the curvature in a 3D model. If a model is scaled larger in size, this results in a significantly higher number of triangles that need to be drawn, which then results in a much larger, bloated project file size.

Binary and ASCII are both represented in STL, with binary being more common due to their compact nature.

OBJ provides a more precise mesh encoding of surface geometry for 3D objects. Tessellations can be replaced with more complex polygons like quadrilaterals should the user require higher resolution and detail during the 3D modeling process.

Colors and textures information can be encoded in the OBJ format, stored in a separate file type called MTL (Material Template Library). Animations are not supported by OBJ and it supports both ASCII and binary encodings.

OBJ has been the choice of format for 3D graphic artists in the industry due to its neutral nature. It’s quickly gaining ground in the 3D printing industry as it supports full-color printing, a technology that is being developed rapidly as you read this.

AMF, Additive Manufacturing File Format, was first introduced as an alternative in order to solve the inconsistencies and large file sizes that occur in the STL format.

The biggest advantage of AMF is all the data and information that’s packed in without bloated file sizes.

By reconstructing the 3D model’s data in XML format, AMF defines the specifications by object, material, texture, and constellation.

AMF also supports the inclusion of metadata like copyright information and instructions into the object itself. That reduces the need for having different files for different aspects of the project.

AMF solves this STL’s problem of a large number of triangles to create curvatures by supporting the curvature of the individual triangle mesh in its native format. This reduces the number of subdivided tessellations required to create the same spherical shape and reduces the file size significantly.

The biggest advantage against it is the slow adoption currently. There are theories as to why the adoption has been slow. Whatever the reason, adoption is much needed before this can replace any other file format.

3D Manufacturing Format, 3MF, was developed by Microsoft engineers to tackle the biggest issue in the 3D printing industry – how to keep large projects in small sizes that can be easily saved.

3MF has legs under it with Microsoft, but also with the 3MF Consortium body made up of all the big names in the 3D printing industry. 3D Systems, Autodesk, Ultimaker, Stratasys, Materialize, Shapeways, and more.

As the industry starts experimenting with bigger and taller objects, 3MF steps in to provide the kind of file compression, you would expect from a ZIP archive – making it a simple process to keep large projects in small packages while maintaining 100% of its quality.

3MF encodes all 4 information categories of your 3D object (scene, geometry, animations, appearance) and clearly defines the manifold edges in your 3D object.

It also saves individual configurations you have made in your slicer so that it can be easily saved and shared with others.

When To Use Each File Format

Due to its lean size, the STL format is best used for quick markups of 3D projects. Larger, full-scale objects will take a long time to configure the tessellation resolution. There also isn’t any color information, but for most amateur 3D printers, it won’t matter much. STL is compatible with the largest number of software problems and the easiest to use for those just starting out.

The OBJ format is a step up from STL, with the ability to encode color and texture. However, OBJ files are still text-based – making them slower to load while taking up more space with a larger filesize.

AMF stores a lot more data in smaller file sizes and is best for larger projects that have a lot of different dimensional specifications and complex textural arrangements. But it suffers from a lack of compatibility between different CAD modeling software and 3D printer slicer software.

3MF looks set to be the future of the 3D printing industry, building on all the successes of past formats, along with the mistakes others have made. It still has a ways to go with adoption before it can compete directly with replacing STL. 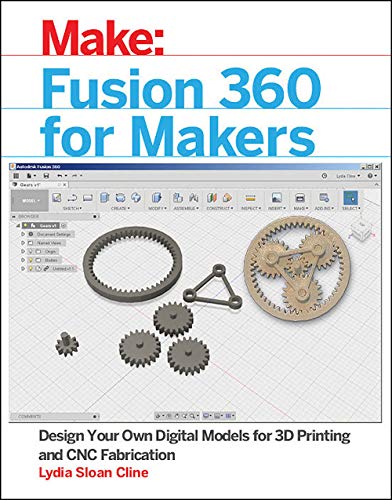 Autodesk Fusion 360 is one of the most widely known 3D modeling software available on the market today. It features a parametric model design that allows you to produce multiple variants of similarly-designed objects – at the cost of a steep learning curve. Those without sufficient CAD experience are recommended to look for another software to start learning from.

Autodesk AutoCAD is also another great piece of modeling software for creating 3D printing designs. You’ll also see it used often by architects in designing buildings. Exact details and measurements are extremely accurate, even with large scale projects. This is made possible with the highly robust rendering abilities that AutoCAD has to offer.

Using AutoCAD efficiently requires a fair bit of training to get familiar with all the powerful tools in AutoCAD – even for experienced CAD designers. 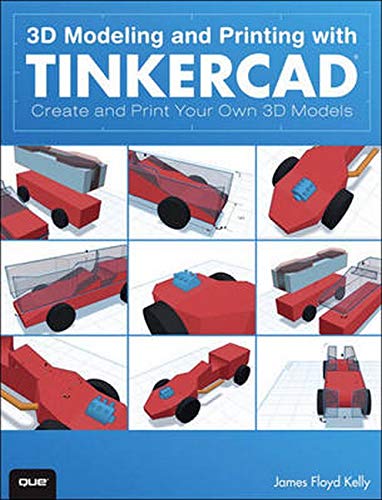 Then, there’s TinkerCAD, which is an easy-to-use 3d designing software (easier than others with notoriously steep learning curves). One of the major drawbacks of TinkerCAD however, is the fact that it is based online, so you’ll need an internet connection to access its full features. There is also no lighting adjustment feature, which reduces the color and shadow quality of your models.

Those are the bigger software programs out there, but there are many other good options too. Some other great 3D printing software include the open-source Ultimaker Cura, Meshlab, FreeCAD, and Solidworks.

So, you just received your new 3D printer and you want to get printing right away, but don’t have any 3D printing files ready to go? Don’t worry.

There are number of free and paid options out there to download various 3D files ready to print. You’ll be able to find premade 3D objects in a variety of shapes, colors, and sizes.

Thingiverse is the universe of things – offering one of the biggest collections of 3D projects that can be downloaded by users for free or paid. Users can share photos of their designs for others in the community to like and comment. There’s a Pinterest feel to it with all the photos laid out for you to browse.

MyMiniFactory allows a worldwide community of 3D model designers to share their 3D creations with others. The site hosts 100,000+ free and paid 3D print files ready for you to download. It’s a good way to make money with your 3D printing skills.

Or if you prefer to make your own cups and various kitchen utensils, then you can use those files as a starting point or for inspiration. 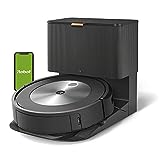 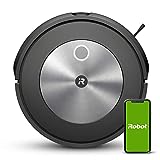 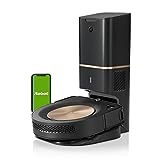