The Philips brand has been around for more than a century and it’s a well-known brand. But where are Philips TVs made?

The company started out making radios and then moved into television sets, and many more consumer electronics brands.

But in recent years, it’s become only a trademark and the TVs are made by licensees of the Philips name, like Funai Electric and TP Vision.

This article will cover where Philips TVs are made, who makes Philips TVs, and more.

Where Are Philips TVs Made?

Philips TVs are made in Argentina, Brazil, China, Poland, and Russia through its licensing partners, Funai Electric and TP Vision. The company also sells its products through distributors in over 100 countries worldwide.

Philips TV manufacturing is now done by third parties. The company has given up manufacturing control over TVs. The Philips website will still show Philips TVs though. Visitors to the Philips site are led to believe that the TVs are still made by Philips.

Philips is a Dutch company and still owns the Philips name and trademark though.

Funai is an OEM electronic manufacturer that builds products based on customers’ requests. Funai’s manufacturing plants are located in China. Funai is currently considering moving its television production out of China due to trade disputes between the United States and China.

An agreement was made in 2013 between Funai and Philips regarding the purchase of electronics plants in Mexico. At the last stage, Funai refused such an offer. As a result, the Mexican company was split into two companies. And Philips sold TVs in Mexico, but stopped producing them in 2014.

TP Vision manufactures TV components in China. The Philips Smart TV they make use the open source Android operating systems. Android is a popular TV OS and used by their contract TV assembler.

TP Vision has 13 factories in Argentina, Brazil, Mexico, Poland Russia, and they have another 7 factories that are in China. They produce Philips Smart TVs and TV accessories as well.

They also have a factory in Mexico, but it doesn’t manufacture TVs there.

Countries Where Philips TVs are Made

These are the countries where Philips TVs are manufactured.

The Philips factory in RIo Grande makes TVs for Argentina. The factory opened in 1982, making it one of the oldest manufacturing plants.

There used to be two assembly plants in Brazil in the cities of Jundiai and Manaus. In 2016, the Jundiai factory was closed and only Manaus is the only one that remains.

With 7 factories in China, TP Vision manufactures and sells Philips TVs in China.

TP Vision’s manufacturing plant in Gorzow Wielkopolski, Poland is one of their largest factories. They make 4 million TVs every year that are primarily sold in Europe.

Philips TVs are being assembled in Shushary, Russia. AOC TVs are also assembled at this manufacturing plant.

They have a production capacity of about 1 million TVs yearly. At this factory, the Philips TVs from the Russian plant will be sold in Russia, Asia, and other neighboring countries.

Philips TVs are reliable because they are made by experienced manufacturers, even if it’s not the original Philips company. They are designed to last and work well for years. They are also very energy efficient.

Philips TVs have many smart features and apps. There are also ones with Roku TV built-in. Philips TVs are known for their excellent sound quality and can be connected to your home network easily. 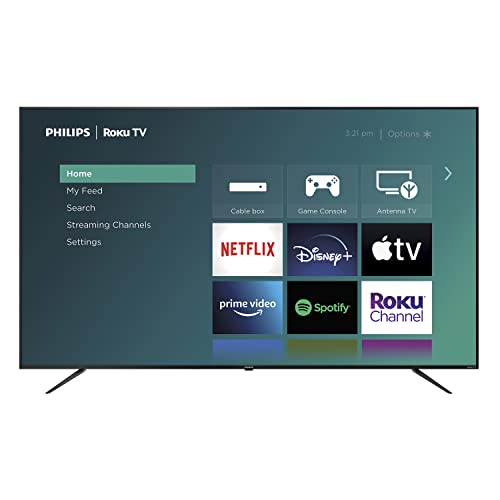 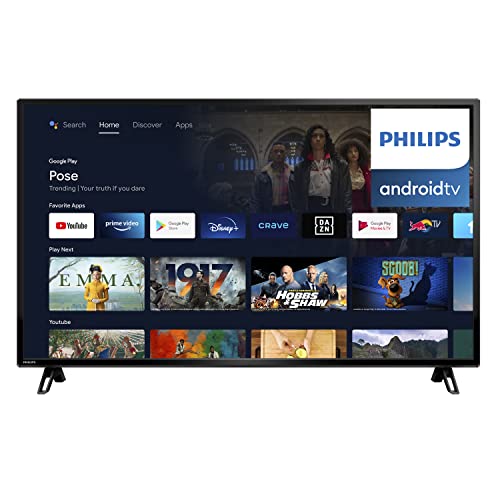 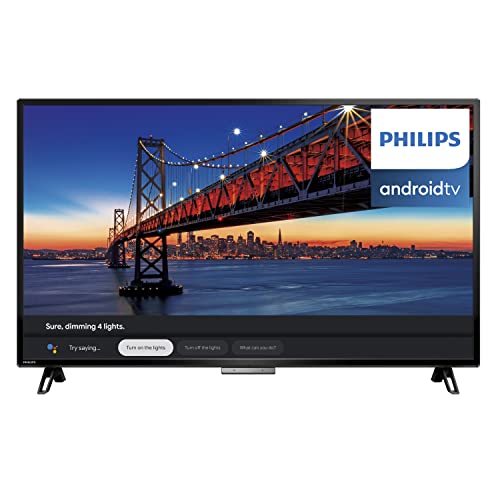 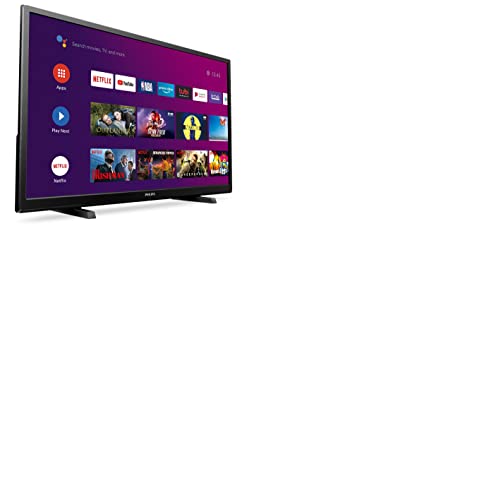 Where Philips TVs are Made Final Thoughts

Philips TVs are considered to be among the better TVs available today being made in various countries around the world. It’s easy to see why. They’re affordable, great looking, and durable. 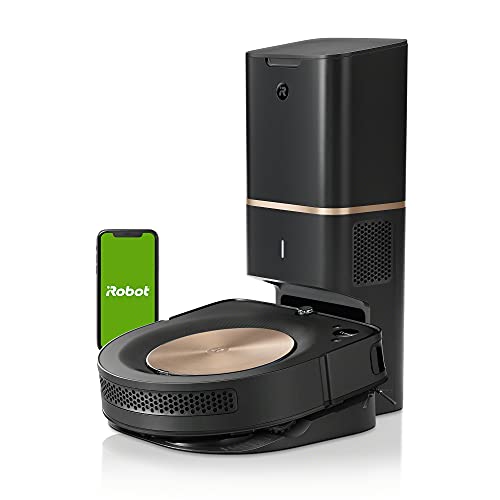